Ready to jump start your career? Our programs will give you all the tools you need to be a successful trainer – get certified today!

Is your NSPA certification expiring soon? Stay in top form and renew it today!

Do you need continuing education credits? Check out our extensive course catalog. 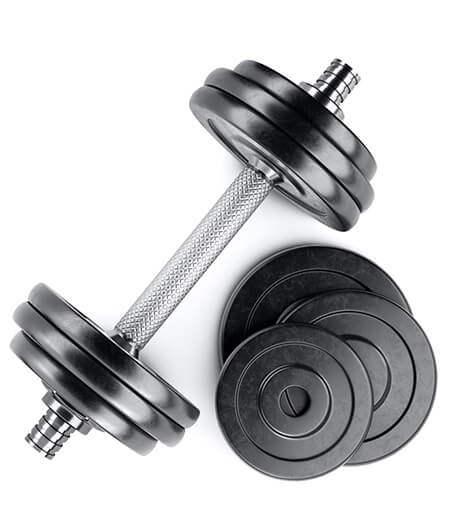 NSPA has been certifying personal trainers and performance coaches since 1986. Coach John Philbin founded NSPA while teaching an Advanced Strength Conditioning course at the University of Maryland. NSPA has certified more than 25,000 professionals and continues to be an industry leader with current research and innovative training methodologies.

NSPA is headquartered in a state-of-the-art 15,000 sq ft facility performance center inside the largest D-BAT Baseball & Softball (40,000) in the country located in Montgomery County Maryland. NSPA is one of the very few certifications in the country that has an extensive hands-on practical exam and teaches a multitude of different theories & applications. NSPA continues to be an industry leader setting the highest standard of excellence.

John Philbin founded the National Strength Professionals Association in 1986. Coach Philbin at the time was the Director of Physical Training & Rehabilitation at the Shady Grove Sports Medicine & Rehabilitation Center and an Adjunct Professor at the University of Maryland Kinesiology Department.

Since then, Coach has spent his entire career teaching and coaching athletes at all levels of athletics. He is considered by his peers as an industry leader in the area of strength & speed performance. He has walked the walk as a former elite athlete Olympic/National Bobsledder and All-American decathlete in Track & Field.

Coach Philbin is one of a hand full of professional trainers who have spent 30 years training professional and Olympic athletes’ in the NFL, MLB, NBA, WBA and was the Physical Training Director at the United States Olympic Training Center where he had the opportunity to physically train and design programs for every Olympic sport.

Coach Philbin accredits his fortunate success early on in his career to his mentors, Dan Riley, Washington Redskins and Frank Costello, University of Maryland is best known as “Mr. Plyometrics”. NSPA has accumulated 35 years of scientific research and hands-on, in the trenches, anecdotal facts.

Coach has devoted his entire career to teaching the teachers. From 1992-2002 NSPA certified thousands of physical education teachers and coaches across the country. Coach continues to stay on the cutting-edge of education and has recently embarked on a national crusade to educate parents on how to properly train youth athletes.

He also owned and operated (1994-2012) four Sports Performance facilities that prepared thousands of youth, high school, and collegiate athletes. NSPA was one of the first in the industry to establish sports-specific training facilities for young aspiring athletes.

Coach Philbin was the Head Coach of the 1992 U.S. Olympic Bobsled team and Director of Sports Science & Physical Training. He has been certified by the United States Olympic Committee as a Strength Biomechanical & Exercise Science Specialist.

Additionally, Coach has also written three best-selling books and dozens of articles but is best known for coordinating fifteen national conferences that averaged over 400 professional participants. He was inducted into the Frostburg Hall of Fame in 1996 and graduated with a Master of Health Science from the University of Maryland.

The list of professional athletes he has been fortunate to train over the many years is extensive and impressive for more information visit Philbin Sports Performance. 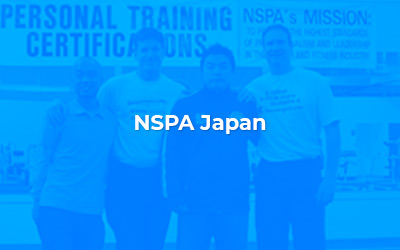 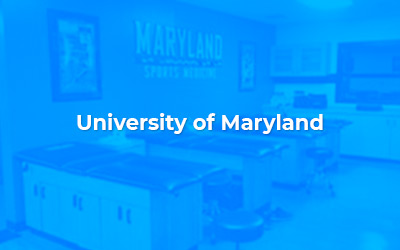 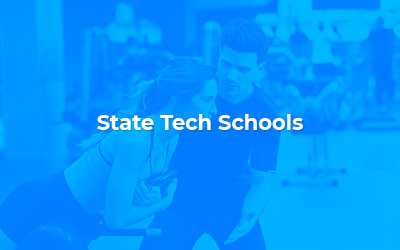